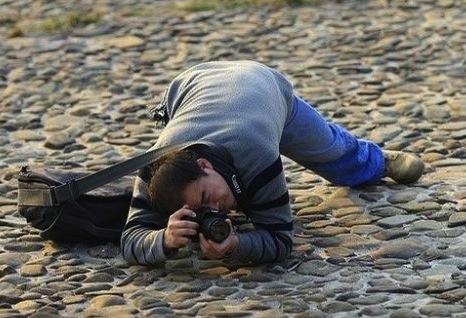 Because the first photo contest was such a success, there will be a second one! This one will start in the second week of the third quartile, the week of the 8th of February.

Every week the topic will be announced on monday, and you will have one week to take an amazing photo and send it to photocontest@thor.edu. This contest will last for 8 weeks, so will be done just before your next exam weeks.

Of course it is also possible to win prizes again. Every week you can vote on the pictures of the previous week, to determine which one is the best. The best photographer will get a cool 3d printed keychain, if he or she already got one the prize will go to the runner up and so on.

Don't be afraid to participate, you don't need a good camera, your phone is good enough. You also don't need to join the entire contest, joining for a few weeks is fine as well.

Subscribe here if you want a weekly email with the topic and a bit of explanation. The topic will also be announced on the website each week.
30-04-2021
16:45